On the suggestion of the Council of Ministers, the President of India removed the Governors of Goa, Gujarat, Haryana, and Uttar Pradesh on July 2, 2004. As a result, a writ petition in the form of a Public Interest Litigation was filed, requesting the reinstatement of the abovementioned Governors of the States. A Governor of a State is appointed by the President of India and serves 'during the pleasure of the President,' according to Articles 155 and 156 of The Constitution of India, 1949. In most cases, a Governor can stay in office for a maximum of five years. However, Article 74 requires the President to act on the advice of the Council and the facts that led to the Governors' removal. Second, a Writ of Certiorari was filed, demanding the quashing of the same order, as well as a Writ of Mandamus, requesting the removal of Ministers, allowing the Governor to continue in office in accordance with the wishes of the Central Government in power. In the current case, the petitioner first demanded the production of papers and then that the four Governors be permitted to serve out the remainder of their five-year terms. This case was heard by a four-judge constitutional bench of India's Supreme Court. 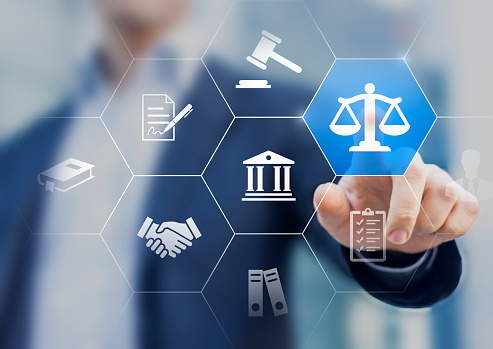 The citizen’s Right to Know is one of the significant ingredients of a democratic country. India demands transparent and accountable government to establish open and good governance. The sovereignty of India lies with ‘the people of India’. We choose our own representative therefore; it is our right to know about the machinery of the country. The need to control the mal administration of the government is important. Right to Information Act was formulated in 2005 which comes within the ambit of Article 19(1)(A) of the Constitution of India which ensures the fundamental right to Freedom of Speech and Expression. Many landmark judgments elaborated and clarified the concept of open governance. In the modern era, people are more vigil about their rights and they constitute the democracy. So, they expect the government to deliver. Central Public Information Officer, Supreme Court of India v. Subhash Chandra Agarwal, 2019, it was held by the Constitution Bench of Supreme Court that Supreme Court comes under the scope of “public authority”. Therefore, it is covered under Right to Information Act, 2005 (RTI Act). It is one of the landmark judgments which took a limelight in recent years. 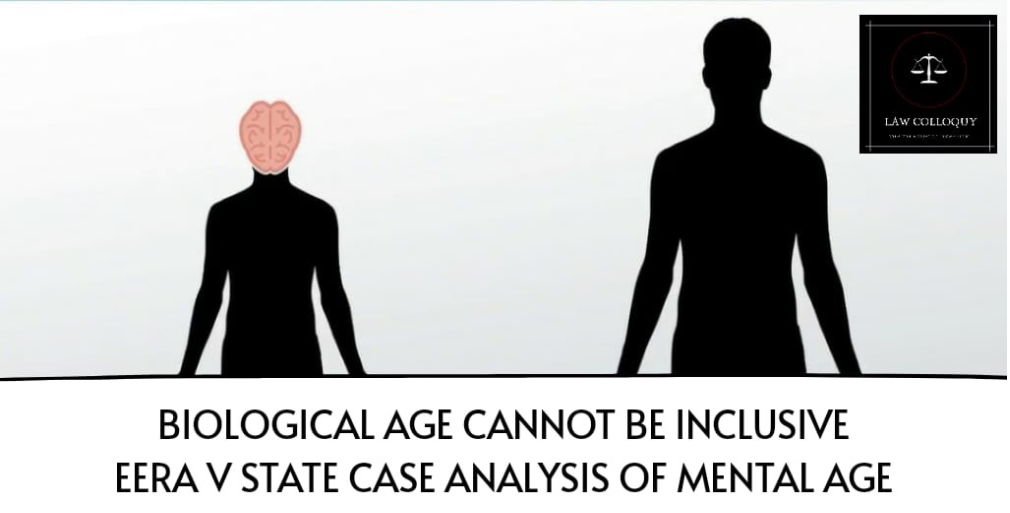 The curious case of Enola Holmes

Intellectual Property Rights is the cornerstone of development and enhancement of contemporary literature, performing arts and technology.

The Cassis de Dijon Judgement is a landmark judgement on the concept of free movement of goods. 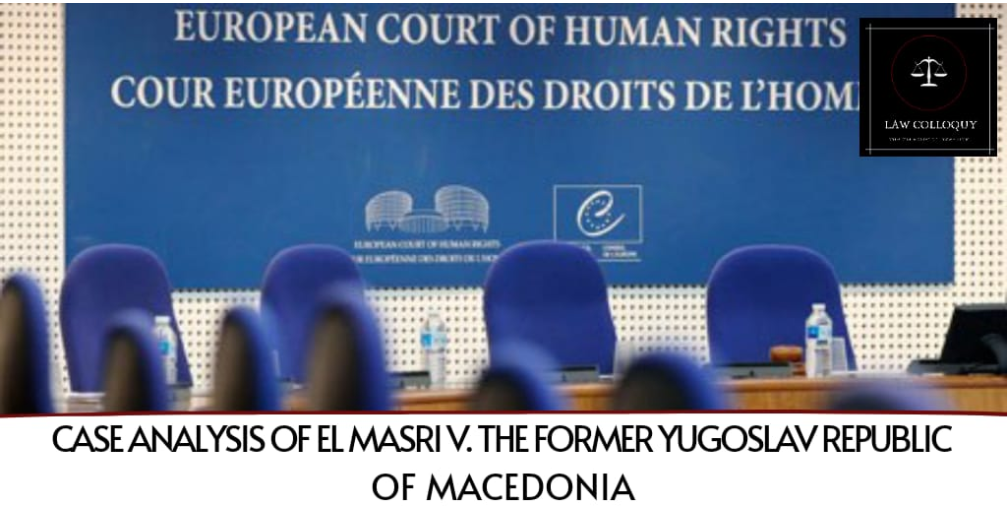 The ECtHR, in 2012, held that the Former Yugoslav Republic of Macedonia had violated Articles 3, 5, 8 as well as 13 of the European Convention of Human Rights (ECHR)...

Arbitration and Conciliation Act, 1996 vs Insolvency and Bankruptcy Code, 2016

The Indian legislation provides for a various number of laws, but there may come a time when there might occur conflict between the legislations.

Daughter's Right To Ancestral Property: What You Need to Know

In a landmark judgment, recorded on, August 11th, 2020, the Supreme Court expanded on the rights of Hindu women as legal heirs to ancestral property. 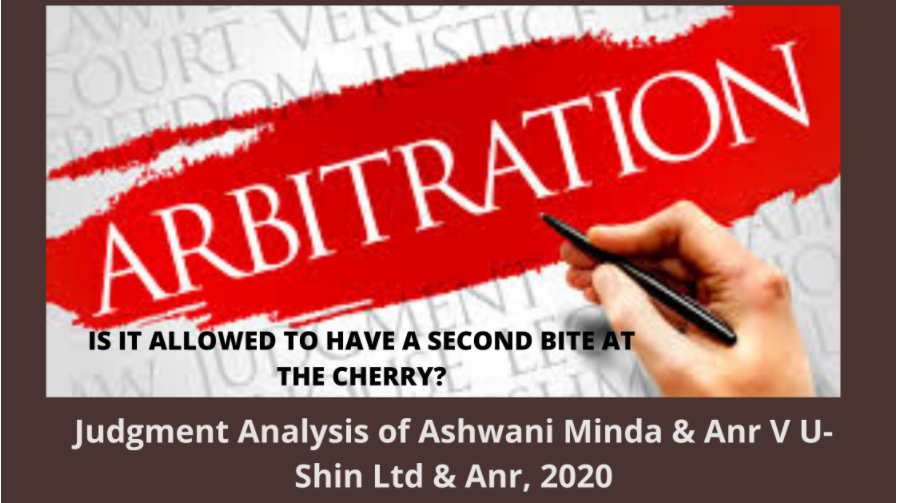 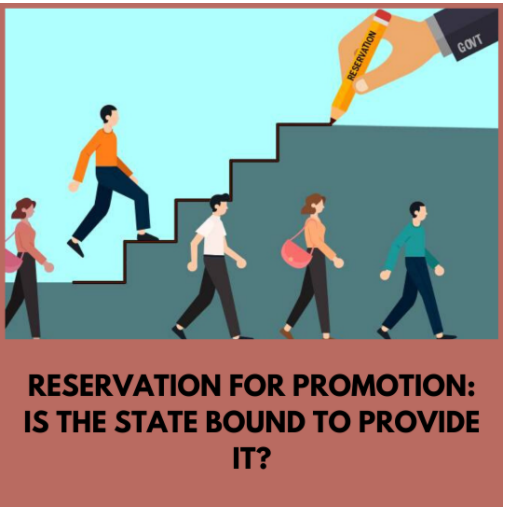 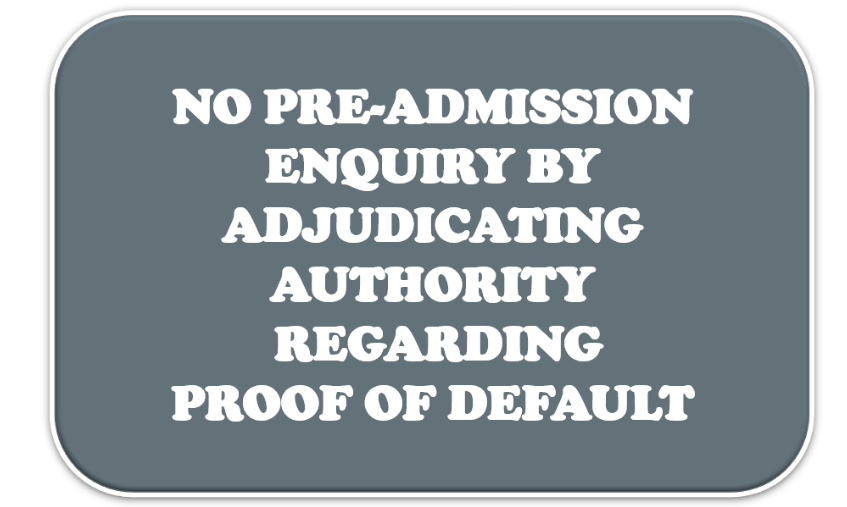 NO PRE-ADMISSION ENQUIRY BY ADJUDICATING AUTHORITY REGARDING PROOF OF DEFAULT