India had achieved independence after huge bloodshed only for the citizens of the country so that they could live happily, without any interference from outside, which is known as sovereignty. Just after three tears, on the 26th day of November 1950, India had drafted its first Constitution, with its founding fathers being Dr. B.R. Ambedkar, Sir Benegal Narsing Rao, Surendra Nath Mukherjee and others. The Constitution of India has 22 parts and 395 Articles, and Part III of the Constitution is enshrined with the Fundamental Rights, ranging from Articles 12 to 35. Article 19(1) of the Constitution of India gives the freedom of speech and expression to all the citizens of India. The Supreme Court has ruled in the case of Devendrappa (1998) that reasonable restrictions may have to be imposed in the freedom of speech and expression in the interest of maintaining discipline in public services, even though it may not have been mentioned as a ground in Article 19(2). 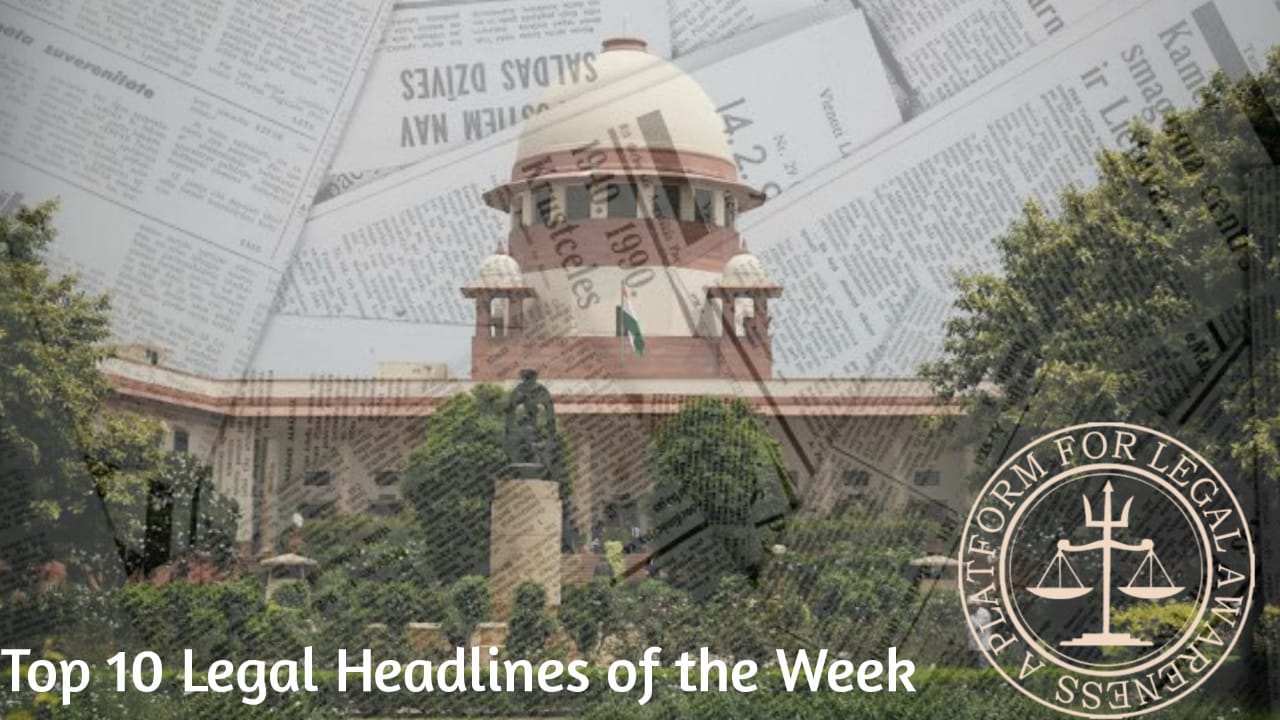