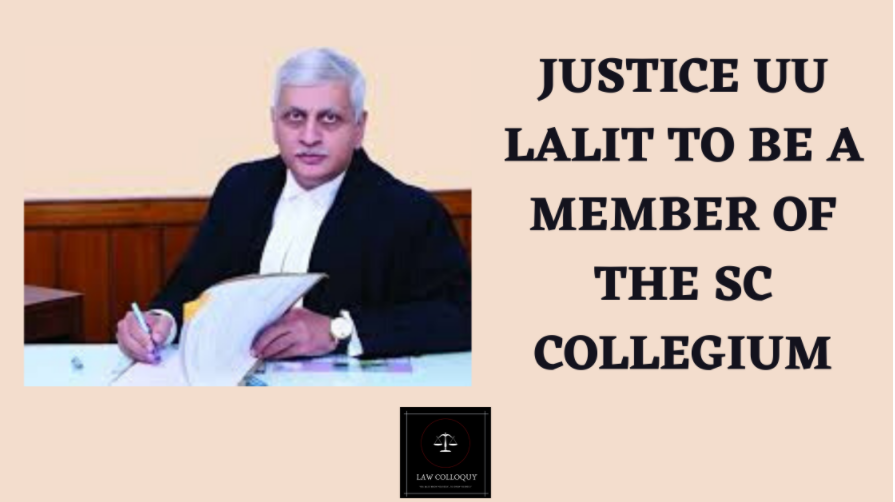 JUSTICE UU LALIT TO BE A MEMBER OF THE SC COLLEGIUM

Justice UU Lalit is all set to become a part of the Supreme Court collegium with effect from 20th July as the fifth senior judge, after the retirement of Justice R Banumathi. 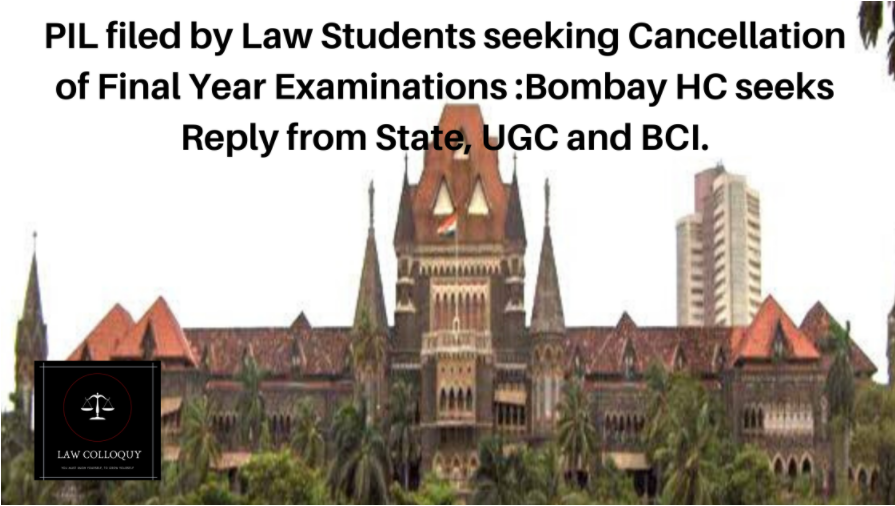 he High Court of Bombay on Friday, sought a reply from the State of Maharashtra, University Grants Commission as well as the Bar Council of India, following a Public Interest Litigation filed by a law student seeking cancellation of final year examinations amid the continuing COVID-19 pandemic. 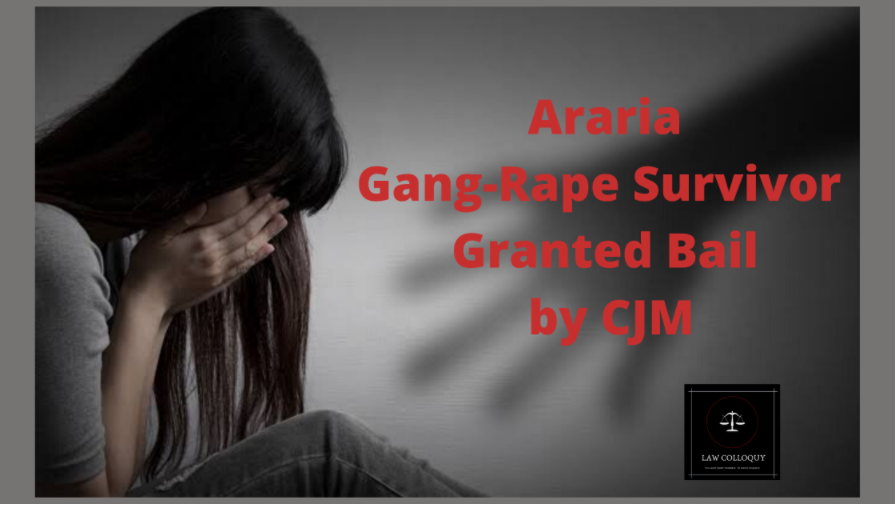 The 22-year-old alleged gangrape survivor from Bihar, who was sent to jail on charges of obstructing proceedings of the court, was granted bail on Friday, 17th of July, as informed by Jan Jagrati Shakti Sangathan (JJSS), the social organization which has been taking care of her since the unfortunate incident. The Araria-based organization has stated that the order was passed by the Chief Judicial Magistrate through a special hearing, which was an exception made for the present case even in the midst of the lockdown in the State. 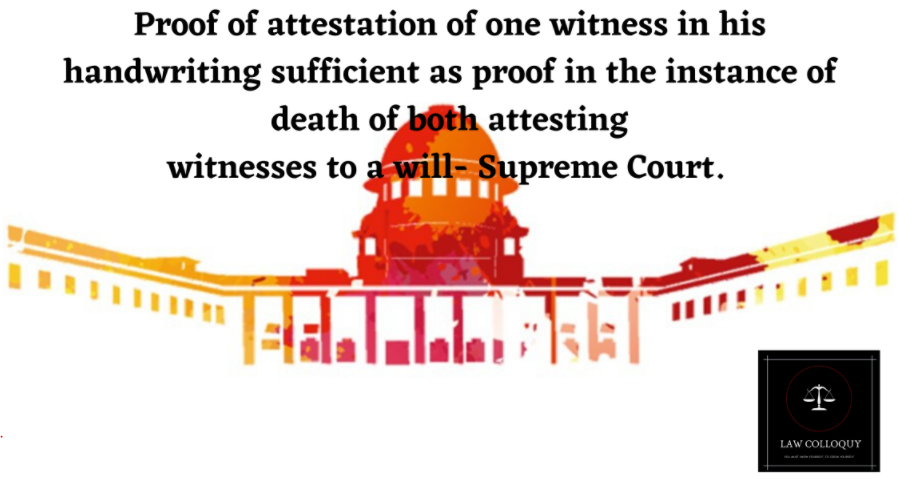